Insecticides are a pesticide that kills insects. There are many types of insects. Some are detrimental, such as the mosquito, which spreads deadly diseases. Some are beneficial, such as the honey bee, which is responsible for the pollination of many of the plants that we depend upon for our diet.

There are many different kinds of insecticides. Broad spectrum insecticides kill any insect that they come in contact with–beneficial or detrimental. Target insecticides are formulated to kill just certain species of insects. Colony collapse disorder, CCD, was defined in 2008. There are many causes which are being examined but one of the primary focus area for many researchers is a certain class of insecticide–neonicotinoids.

The bottom line remains the same, whether you believe neonicotinoids are part of the problem or not: Bees, and other beneficial pollinators, are dying in record numbers. Pesticides, particularly insecticides but also herbicides (think Roundup) and fungicides, are part of the problem. Reducing or eliminating their use in your lawn and garden will only benefit these insects and all of the higher layers of the food chain that depend on them–YOU!

A wealth of information may be found by reading/listening/watching the following links.

FINALLY! This is the first data that I have seen that tells consumers what they CAN apply!
A list of insecticides by toxicity Printable/Sortable file here. View Downloads.
A list of herbicides by toxicity Printable/Sortable file here. View Downloads.
Gardeners Beware Report, 2014
Protecting Bees from Neonicotinoid Insecticides in your Garden (Xerces)
Click Here for Retail Neonicotinoid Products to Avoid. Thanks to Sangre de Cristo Beekeepers.
Another retail product list from the Xerces Society
Protecting Honeybees from Pesticides: Purdue Publication with Highly Toxic and Moderately Toxic Lists
Cornell University’s Resource Guide for Organic Insect and Disease Management

Want to sponsor CSBA and advertise your business at the same time? 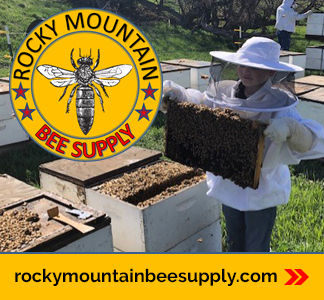 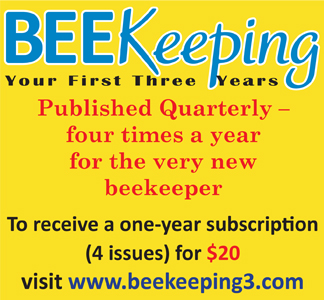 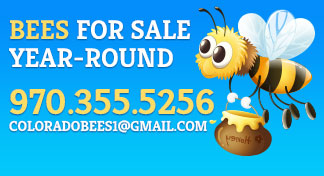 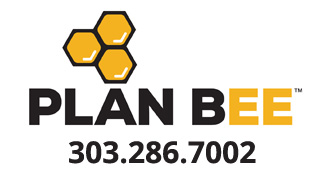 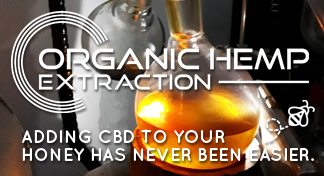